Imperial has been working with North Paddington Youth Club to build electric scooters alongside the College’s engineers.

Last year, the Public Engagement team and researchers from across the College worked with North Paddington Youth Club to explore Imperial’s research and build electric scooters.

The project follows a year-long partnership between Imperial and the youth group that has previously seen its members customise sneakers taking inspiration from Imperial’s research. 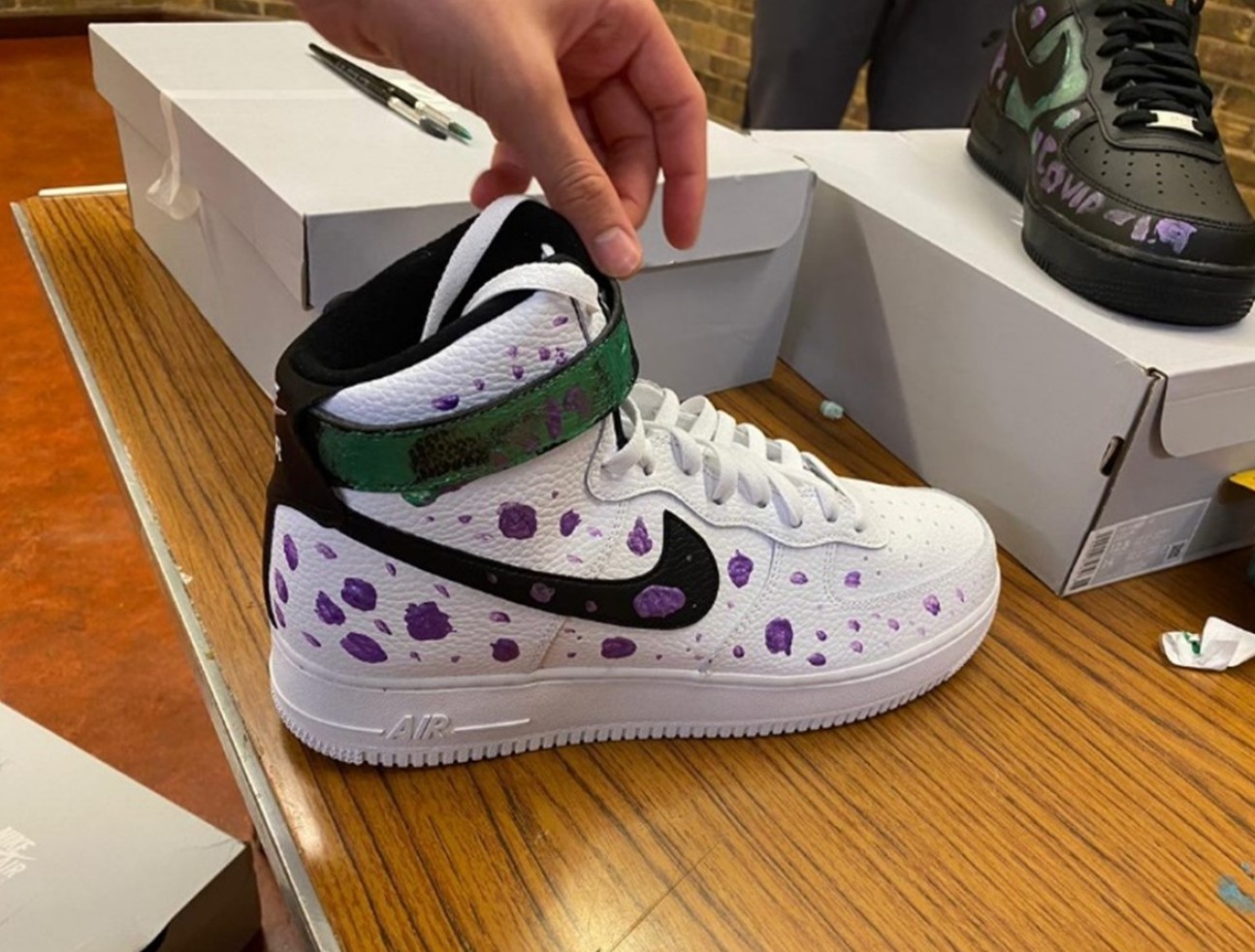 Imperial’s Public Engagement Producer, Emma Slater, is working with the club. “The e-scooter project totally came from the young people. They really enjoyed working on the sneakers so we said “Ok, what shall we do next?” and they wanted to do something on electric scooters and engineering, so here we are!”

North Paddington Youth Club’s members are aged 16-21. The club offers underrepresented and underserved young people opportunities to engage in activities in a safe and welcoming environment. Projects like this are a key part of Imperial’s aim to collaborate with local young people who may face lack of opportunities, or multiple barriers, when engaging with science.

Ronnie Renney, the Club Manager at North Paddington Youth Club, said, “Imperial couldn’t have picked better researchers – they were so welcoming, and they gelled with the young people really well. Our members are always asking if the project will be repeated, as some of them didn’t manage to do it the first-time round!”

The co-designed e-scooter project aimed to bring together Imperial researchers and local young people to design, build and customise scooters so they can grow their confidence and practical understanding of science. The project received funding from UKRI’s Making Connections grant scheme, in partnership with the UK Science Festival Network (UKSFN) and caught the attention of local e-scooter brand, Mycle, who supplied brand new scooters to the youth club  .

Researchers from across the Department of Mechanical Engineering and Imperial’s Advanced Hackspace have been guiding the young people through the design and build process. It has been an opportunity for the researchers to gain new perspectives on their work and experience engaging with local young people as well as make connections with other researchers and departments which may lead to future collaboration.

The group followed a design engineering journey. They started by understanding how e-scooters work, then designing and building and customising their own version of a Mycle scooter. To round off the project, researchers supported the group with a CV/interview workshop which would support the group to understand the skills they had developed in the project and how these might be relevant to their own career aspirations.

Dr Marc Masen, Reader in Tribology and Mechanical Engineering Design, who took part in the project, said, “I loved the experience. It was great being able to talk about my work with young people who were all so different and enthused. It was a learning experience for me as well, figuring out what worked and didn’t work, which is excellent for my own development.”

We would like to thank the UKRI, UKSFN, and Mycle for their generous contributions to the project.